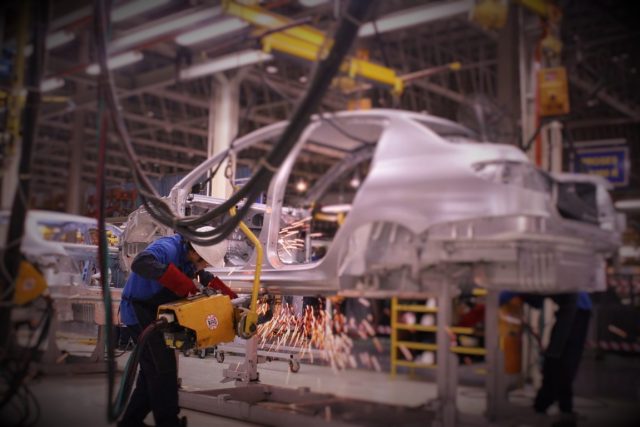 Here’s an imaginary blueprint for how my ‘super corrupt’ former boss operated:

ADS
1. Insist on being the final say guy for ads, regardless of staff opinions. Ensure bulk of ad expenditure goes to one entity (Entity C), whose key person you socialize with regularly.
2. Insist on ad expenditure with one entity’s sister publications as well, to maximize earning potential of said entity.
3. When entity no longer has a platform, ensure entity’s business model is replicated at another platform which you’ve built up good ties with. Ensure that Agent R, a known sidekick of Entity C’s key person handles the transactions. Kickstart new platform output with full page, full colour ads by the brands under your absolute control. Repeat.
4. Agent R’s company also acts as the ad agency for the company or companies under your authority, regardless of the fact that they’ve never done anything of the sort for any other company in your industry.
5. Make sure you are in plain sight, openly being photographed with New Platform bigwig. Share on social media. Wait for likes and praises. Repeat.

RETAIL OUTLET
1. Due to a crash in revenue in excess of 80% of the peak sales, go on a cost-cutting exercise while maintaining your right to travel business class, and your unlimited expense account. Decide to cut company-owned retail outlets.
2. Ensure your buddy Entity C Key Person scoops up the assets and restarts operations at one well-known retail outlet.
3. Place your nephew at retail outlet to manage and protect your interests, moving him out of your company’s vendor which has employed him for nearly a decade.

Despite working at this organization for mostly this same individual, I was suffering from cognitive dissonance. I had several conflicts with my corrupt superior on issues where I believed I was acting to protect the company’s profitability while he was doing the exact opposite. I just couldn’t believe he could do such things but as time went on and on, I finally realized he was dirty.

His extremely political right hand man sales head who failed at sales viciously attacked a very capable colleague of mind for speaking her mind and telling him to focus on sales not our division. He conspired with the corrupt boss to get her shuffled around. She wised up and left.

Despite my division delivering a +ve net profit contribution and sales delivering >40 million in losses, I was shuffled around to a department that started out with 4 others and ended up with just me and one other, then his contract was not extended. I left after 11 years there but not before I was viciously accosted TWICE by the corrupt boss’s ad money partner. Despite reporting the incident to HR, nothing was done.