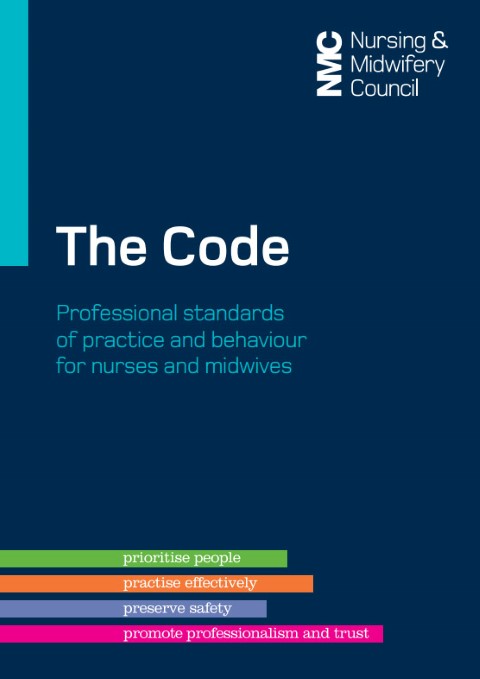 I worked for a large locally respected Hospice charity for almost 20yrs. At the time of raising my concern I had worked for the specialist outpatients service for over 10yrs, with the same team and line manager. (2 part timers and 3 fulltime).

We had discussed the increasing number of bariatric patients being referred to our service. Weight over 25st meant that these patients exceeded the safe working weight for our electronic hydraulic couches. Nurses spent long periods of time kneeling and reaching forward to bandage heavy limbs. No other bariatric equipment/furniture in the clinic. Three of the staff had long standing back problems. The line manager states that nothing could be done,`not enough money in the pot’.

I conducted a 1 month retrospective audit , emailing my line manager the results, underpinned by research, hospice policies and suggestions for change.

From this point my professional and personal life changed. I told my manager how the stress was affecting me. She refuted this and stated that HR would have to deal with me. Grievance process followed.

Intimidatory, untimely emails, demands for urgent risk assessment of my manual handling techniques, but not of my colleagues, accusations that I was not fulfilling my role, and was being disrespectful followed.

Stressed and struggling with back pain, I had sick leave. On my return bullying continued, aggressively by the lead HR who implied that my back problem meant that I was unable to do my job. She refuted the Risk assessment (9 failures in workplace environment, none in my manual handling skills), She tried to discredit both my GP and Occupational Health Nurse. I was so distraught after this meeting, that I began to feel suicidal and saw my GP urgently. I needed counselling for many weeks to help me. She later laughed as I recounted the effects her behaviour had on me.

I started looking for other employment. The following obstructive, unsupportive behaviours ensued: