When you utter the phrase “Tidak Apa Attitude” everyone knows what you’re talking about. It’s become such a commonly understood phrase which bears testament to the fact that there’s a lot of apathy in our culture — certainly more than there should be, if we’re aspiring to become a developed nation.

One lawyer grew angry enough that she decided to something about it. Legal advocate Animah Kosai has just founded a movement called “Speak Up” which encourages a corporate culture of openness, allowing people to raise issues of concern without fear of reprisal.

Her passion has proven to be so powerful that she has left behind the safety of steady employment to focus her knowledge and skills to address this issue. She had previously served as counsel with the oil and gas industry for 14 years and was an advocate and solicitor of the Malaysian Bar for nine years. Through the course of her stellar career, Animah has helped implement many ethics, anti-harassment and whistle-blower policies. 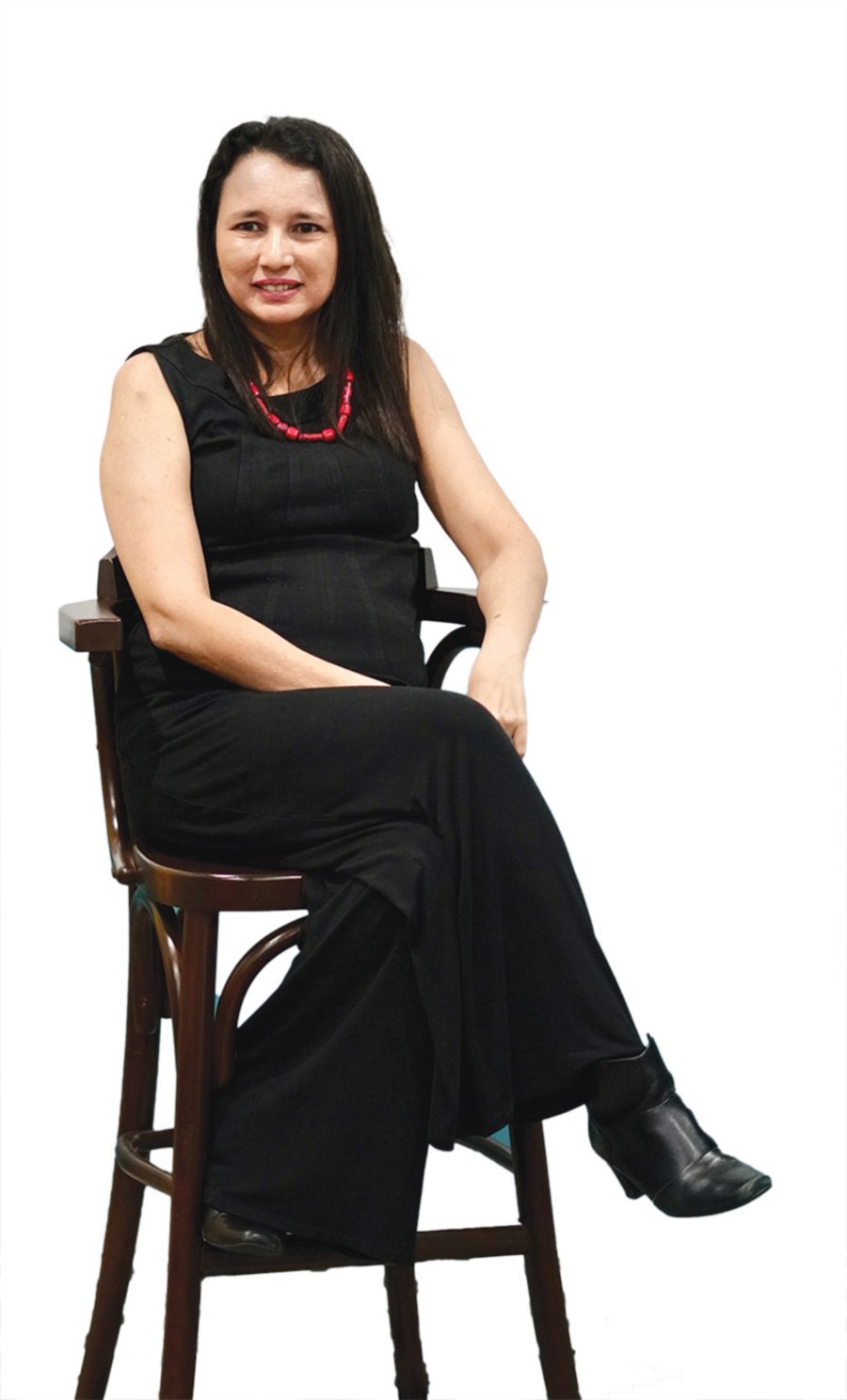 This passionate lawyer talks to SAVVY about her new movement, the importance of speaking up and how leaders can improve the corporate culture of their companies to better reflect the inner yearnings of their people.

Who influenced you the most in the area of ethics?

For as long as I can remember, my father used to speak up and intervene whenever he witnessed wrongdoing or injustice of any kind. This could happen anywhere — in society or within the corporate world where he was an internal auditor. So this is normal for me as I grew up around it.

I would describe “Speak Up” as a movement and I’m ambitious about it. I want this to be a global movement enabling others to join in various capacities from around the world. “Speak Up” is a platform to support leaders and organisations in creating an open and empowering corporate culture where people can raise issues of concern without fear.

What platforms do you plan to use for “Speak Up”?

Right now I am using LinkedIn as my main social media platform. Earlier this year, I wrote articles about BP’s Deepwater Horizon incident from the viewpoint of liability, pressure of KPIs and cost cutting measures which impacted safety decisions.

These three articles went viral within the oil and gas industry, especially in the US. I received many e-mails where engineers and drillers shared their stories with me. A recent article entitled Men, This Is Why Women Stay Silent When Sexually Harassed following Cheryl Yeoh’s revelation about her experiences in this area, has also gone viral including in Silicon Valley. That’s how powerful LinkedIn is.

What are the main issues when it comes to workplace ethics in Malaysia?

Malaysia has a huge cultural problem with power dynamics. We scored the highest on Hofstede’s Power Dynamic Index at 100. This means that people lower down the chain are subservient to their bosses and will not dare challenge them, even when they know their bosses are wrong.

If someone believes there are some ethical issues happening and it involves their boss, what should they do?

This is a very real challenge and not just in Malaysia. First question: Is there a policy on ethics and whistleblowing? Next question: Is there an ethics hotline which is anonymous and independent? If the answers are yes for both, that’s good. If not, it’s a tough situation. I’d say go to the legal department of your company. If nothing happens, then you have no choice but to go outside, perhaps to MACC or some other relevant enforcement agency.

Is sexual harassment a common problem in Malaysia?

There are no recent statistics on sexual harassment so it’s hard to say. We really should have annual surveys done. Otherwise, how do we know if it’s a serious problem? I’ve handled some sexual harassment cases and I can tell you women tend not to pursue these cases because their organisations have no processes in place to handle such things. It’s not just happening within the company; women also get sexually propositioned by clients too. Worse still, they are encouraged by their bosses to tolerate it. We know this happens to men as well, but they are even more silent than the women because it might be too embarrassing for them.

What’s a good workplace culture and what’s the best way for a CEO, TO instil this culture in the workplace?

A good workplace culture is an open one where leaders lead authentically. They trust and truly empower their people to grow and innovate. People feel safe to raise issues openly, without fear of retaliation. They believe in good work-life balance and don’t disturb employees after hours except in emergencies. Does upbringing play a role in ethics?

It absolutely does. I notice Malaysians parents are very good at telling children what they should do but are not so good at being role models. For example, they may tell their children not to break the law and then they themselves run a red light. Children will notice and later tell themselves, “If you can break the rule so can I!” Of course they won’t say it out loud but they’ll break the rules behind their parents’ backs. I’ve learnt so much about good leadership from my own daughter as she used to parrot me even at an early age. Whenever I noticed some bad behaviour, I realise some of it actually came from me and that I’d have to change. Now that she’s older, we openly discuss our respective behaviours and a lot of it is actually tough learning for me.

How did you formulate your philosophy on workplace issues?

I read a lot of books. Normally up to 10 books at a time which I dip into whenever I’m in the mood. The book that impacted me the most though is Margaret Heffernan’s Wilful Blindness which talks about how leaders choose to ignore the obvious at their peril. Wrongdoing cannot happen in a vacuum. It is often the environment — for example, KPI pressures, a domineering leadership and a closed, toxic culture that are more likely to breed wrongdoing. People usually hesitate to report wrongdoing for two reasons: fear and futility. If we can create workplaces where people feel safe and they believe they can make a difference, then we can tackle wrongdoing at an early stage.

Is the “Tidak Apa Attitude” really prevalent or is that just a stereotype?

We are an apathetic lot. This makes me angry because we are where we are due to apathy. We need to stop complaining so much and do something about it. I’m happy to say that it’s starting to happen though.

Do you sometimes feel demoraliSed because the pace of progress on ethical issues is too slow?

I wouldn’t say it’s too slow. It’s actually sped-up quite a bit over the past two years. When I gave talks on ethics 15 years ago, everyone looked at me as if corruption is the normal cost of doing business. Now everyone gets it. Corruption is wrong. Young people are drawn to be ethical and I remind them to always do the right thing. The older ones are stunned by the amount of corruption coming to light and that changes their thinking too. I am a huge fan of MACC and am proud to say I have stood up to support them.

Who are your heroes?

Elon Musk inspires me as he carries on with his crazy visions in spite of all the naysayers who say it can’t be done. Sheryl Sandberg is also an inspiration with her incredible “Lean In” movement and her courageous vulnerability after the death of her husband.

Quoted from a New Straits Times article on Sept 10, 2017 titled: Speaking Up against Wrong doing

KNOW YOUR RIGHTS – SEXUAL HARASSMENT AT THE OFFICE

Being a Rock among Psychopaths at Work

NURSE FAILED BY CHARITY EMPLOYER AFTER RAISING A HEALTH AND...